The following outage map shows the most recent locations worldwide where Microsoft Teams users have reported their issues and outages. If you are having an issue with Microsoft Teams and your area is not listed, make sure to submit a report below

At the moment, we haven't detected any problems at Microsoft Teams. Are you experiencing issues or an outage? Leave a message in the comments section! 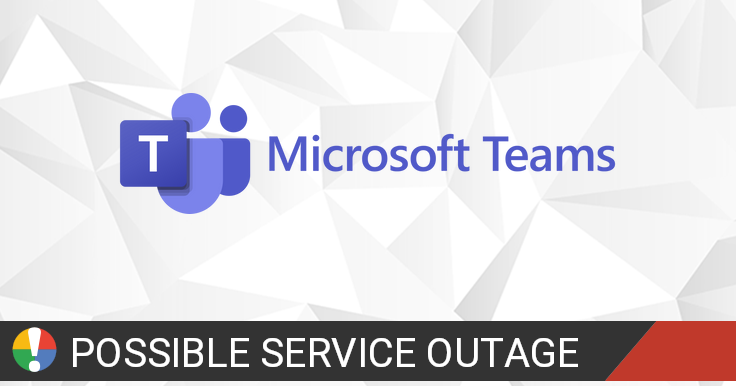 How would you rate Microsoft Teams over the past 3 months?

Coffee breaks are always a necessity! 😉☕

Hi there, thanks for your feedback. We suggest posting your feedback to our portal here: https://t.co/AM8YMsxMaN

Have you visited us on YouTube yet? Get onboarded quickly, learn about apps and tools, and see the latest tips and features. Subscribe here: https://t.co/V79FBTEwyP #MicrosoftTeams https://t.co/olQDwqs4On