The following outage map shows the most recent locations worldwide where Fall Guys users have reported their issues and outages. If you are having an issue with Fall Guys and your area is not listed, make sure to submit a report below

At the moment, we haven't detected any problems at Fall Guys. Are you experiencing issues or an outage? Leave a message in the comments section! 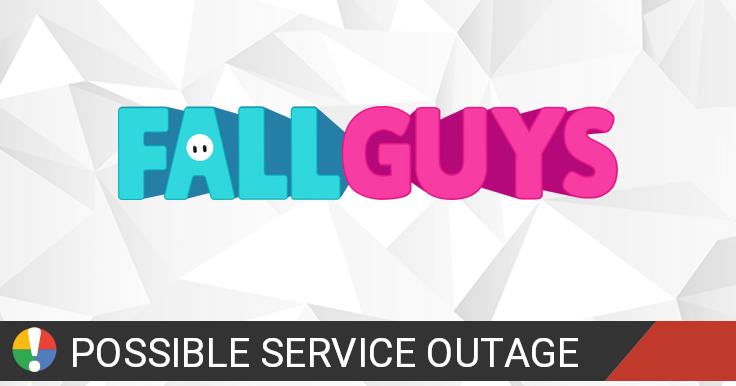 Fall Guys: Ultimate Knockout is a 2020 platformer battle royale game developed by Mediatonic and published by Devolver Digital. It was released on August 2020 for Microsoft Windows and PlayStation 4, with Xbox and Nintendo Switch ports coming later.

How would you rate Fall Guys over the past 3 months?

F is for friends who do stuff together ❤️ From Bikini Bottom all the way to the Blunderdome… Mother of Pearl! Patrick, Sandy, Squidward and Mr. Krabs are here!! https://t.co/JC9tfqmykG

Kinda wish I'd thought of this

☃️ FESTIVE CALENDAR ☃️ We've got 24 surprises to reveal to you this winter! Check back every day from tomorrow as we open each door 🚪👀 https://t.co/EJukJw6NxK