The map below depicts the most recent cities worldwide where Fitbit users have reported problems and outages. If you are having an issue with Fitbit, make sure to submit a report below 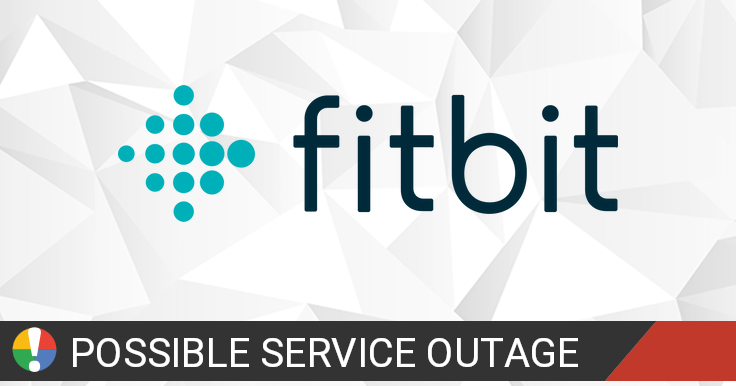 Fitbit is a consumer electronics and fitness company. Its products are activity trackers and smartwatches that measure data such as the number of steps walked, heart rate, quality of sleep, steps climbed, and other personal metrics involved in fitness.

Please let us know what issue you are experiencing with Fitbit:


In the last three months, how would you rate Fitbit?

In the last three months, how would you rate Fitbit?

Hi, Nasreen. Please check these syncing tips we have on this link: https://t.co/TrTpr8g4ll. If it is still not working, DM us the email address of your Fitbit account and the Fitbit device model you are using so we can check on this. https://t.co/VelbMJzlUL

Hi, . Sorry to hear this. Have you already contacted us before regarding the faulty band and when it got lost? If so, DM us the case number and the email address of your Fitbit account so we can check on this. https://t.co/VelbMJzlUL