The map below depicts the most recent cities worldwide where GitHub users have reported problems and outages. If you are having an issue with GitHub, make sure to submit a report below 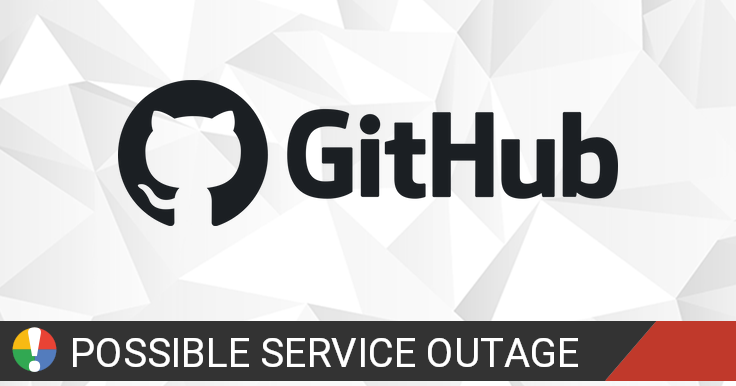 GitHub is a company that provides hosting for software development and version control using Git. It offers the distributed version control and source code management functionality of Git, plus its own features.

Please let us know what issue you are experiencing with GitHub:


In the last three months, how would you rate GitHub?

In the last three months, how would you rate GitHub?

What a way to start the year 🚀 With today’s changelog, we’re 4 for 4 with weekly updates to Projects! 🙌 This week we’ve brought you a new way to create issues from Projects, improved custom field sorting, tasklists enhancements, and more! https://t.co/bwKXTTWcRU https://t.co/liKDZMHWTH

RT @GitHubEnt: Developers have everything they need on GitHub Enterprise to do work smarter and faster. ⌛️ Don't believe us? Check out what…

Inaccessibility is a frustrating challenge, but Leonardo is committed to supporting *all* open source users. This way, there’s a future where we won’t need stand-alone accessibility tools. https://t.co/WW8QDpCYGs