The map below depicts the most recent cities worldwide where H1Z1 users have reported problems and outages. If you are having an issue with H1Z1, make sure to submit a report below 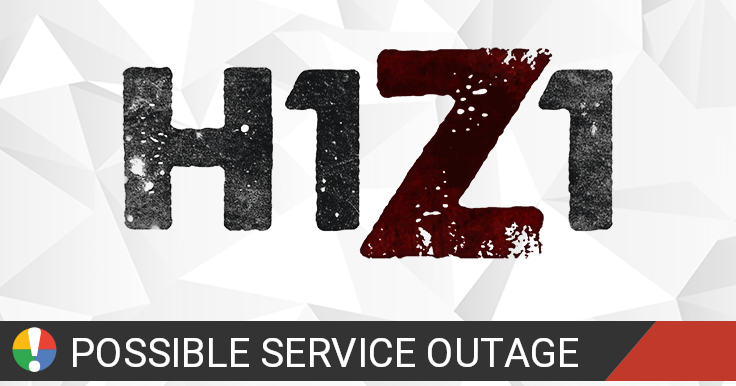 H1Z1 is a survival sandbox massively multiplayer online gamepost-apocalyptic MMO in which you must fight for your live against a world overrun by zombies. Developed by Daybreak Game Company and available for Xbox, Playstation and Windows.

Please let us know what issue you are experiencing with H1Z1:


In the last three months, how would you rate H1Z1?

In the last three months, how would you rate H1Z1?

@LaceUp345 Here is a link that explains more about banned accounts: https://t.co/E7jZk8wFU2

@LaceUp345 If you are banned you will stay banned unless you get approval from the ban appeal committee. If you are just suspended, you can try to log on and play. For further assistance contact here: https://t.co/wGgUIjGuhS