The following outage map shows the most recent locations worldwide where Interactive Brokers users have reported their issues and outages. If you are having an issue with Interactive Brokers and your area is not listed, make sure to submit a report below

At the moment, we haven't detected any problems at Interactive Brokers. Are you experiencing issues or an outage? Leave a message in the comments section! 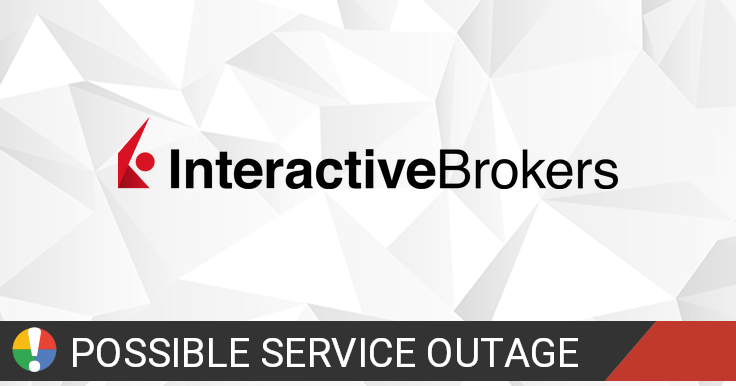 How would you rate Interactive Brokers over the past 3 months?

Whether you are looking for a new car or boat, new home or a dream vacation, IBKR Prepaid #Mastercard has you covered. Borrow against your #IBKR account. *For Canadian residents only. Learn more at: https://t.co/rSRonyS6VY

Listen to the latest episode on #IBKR Podcasts which delves into IBKR's #internship program. https://t.co/17fYgXn5Fv

Trade crypto for less coin, commissions are 0.12% to 0.18% of trade value with no hidden spreads or markups. Learn more at: https://t.co/l2LtbFqQn9 #crypto #bitcoin #IBKR https://t.co/byouwJUFfq