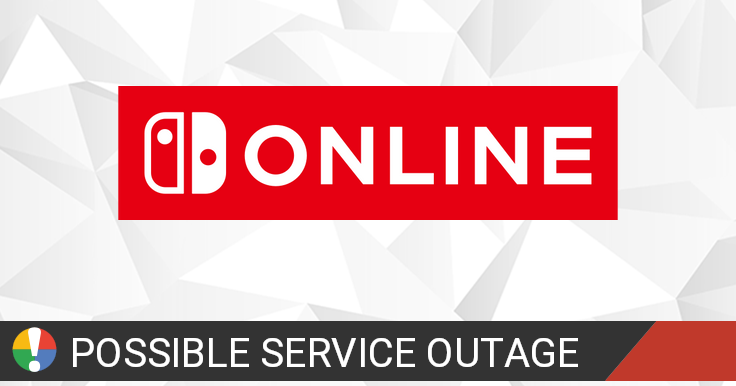 Please let us know what issue you are experiencing with Nintendo Switch Online:


In the last three months, how would you rate Nintendo Switch Online?

In the last three months, how would you rate Nintendo Switch Online?