The following outage map shows the most recent locations worldwide where Ring users have reported their issues and outages. If you are having an issue with Ring and your area is not listed, make sure to submit a report below

At the moment, we haven't detected any problems at Ring. Are you experiencing issues or an outage? Leave a message in the comments section! 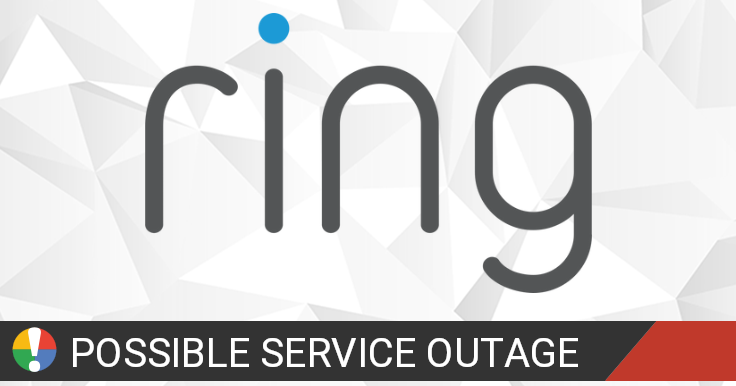 Hi Guillermo. Thanks for contacting us today. We'd be happy to take a closer look at this with you. Please send us a DM and let us know a bit more about your concern. We look forward to supporting you more. https://t.co/ZHjJfQHQBa

Hi Sulaiman. Having full control of your device is important to your peace of mind. The solid white light on your device indicates that your device is hardwired. At this time, there is no option to turn this light off. If you have any questions, feel free to send us a DM. https://t.co/ZHjJfQHQBa

Hello, Leon. Being able to make this purchase from our website is crucial to your experience with our company, and we are here to help. Please send us a DM, so we may look into this further. We look forward to supporting you more.