The map below depicts the most recent cities worldwide where Rocket League users have reported problems and outages. If you are having an issue with Rocket League, make sure to submit a report below 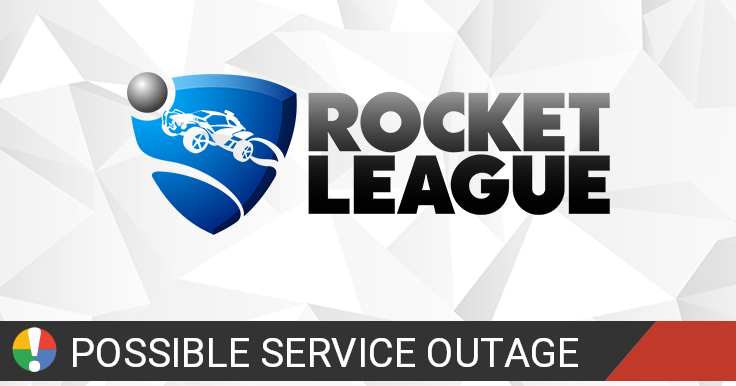 Rocket League is a vehicular soccer video game developed and published by Psyonix. The game was first released for Microsoft Windows and PlayStation 4 in July 2015, with ports for Xbox One, OS X, and Linux being released in 2016.

Please let us know what issue you are experiencing with Rocket League:


In the last three months, how would you rate Rocket League?

In the last three months, how would you rate Rocket League?

German Engineering is back 🇩🇪 The @BMW M240i Bundle is in the Item Shop! ❗ The incredible BMW M240i is customizable with other Rocket League Items ❗ https://t.co/BWkndtCisX

Spike Rush LTM is here. Tag your team and let us know who you'll be playing with this weekend! https://t.co/MJBLSOPIvn