The map below depicts the most recent cities worldwide where Slack users have reported problems and outages. If you are having an issue with Slack, make sure to submit a report below 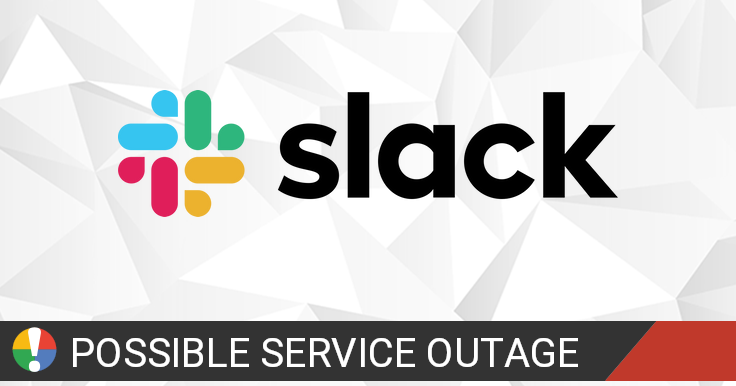 Slack is a cloud-based set of proprietary collaboration tools and services. It's meant for teams and workplaces, can be used across multiple devices and platforms.

Please let us know what issue you are experiencing with Slack:


In the last three months, how would you rate Slack?

In the last three months, how would you rate Slack?

Apologies for the trouble. What version of Slack are you running? To check, open Slack and tap You &gt; Preferences. The version number is at the very bottom of the menu.

Did you swap to a different operating system or device? For the default emoji set in Slack, we use the standard emoji style for your device. As for the clipping — is Slack zoomed in at all? Do you have a large/dynamic text setting enabled on your device? 🔎

We integrate with lots of popular third-party tools so teams can bring their existing trackers/lists into Slack. Take a peek here: https://t.co/N4tmSO64bv That said, we appreciate the feedback and we'll share your comments with the team.