The map below depicts the most recent cities worldwide where Steam users have reported problems and outages. If you are having an issue with Steam, make sure to submit a report below 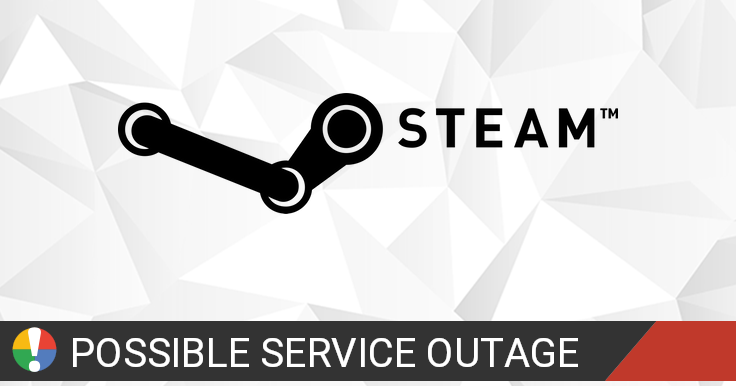 Please let us know what issue you are experiencing with Steam:


In the last three months, how would you rate Steam?

In the last three months, how would you rate Steam?