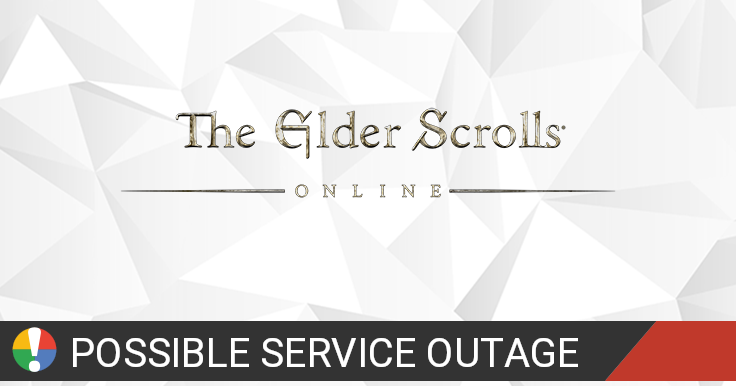 Please let us know what issue you are experiencing with The Elder Scrolls Online:


In the last three months, how would you rate The Elder Scrolls Online?

In the last three months, how would you rate The Elder Scrolls Online?

Nothing like a Sunday for catching up on some of the quests in your backlog. Which quest are you working on right now? 📜 https://t.co/5HVb3ZaXgj

There are just a few days left in our Season of the Dragon event! What are you focusing on during these last few days? https://t.co/RjZocCn1wq