The map below depicts the most recent cities worldwide where Warframe users have reported problems and outages. If you are having an issue with Warframe, make sure to submit a report below 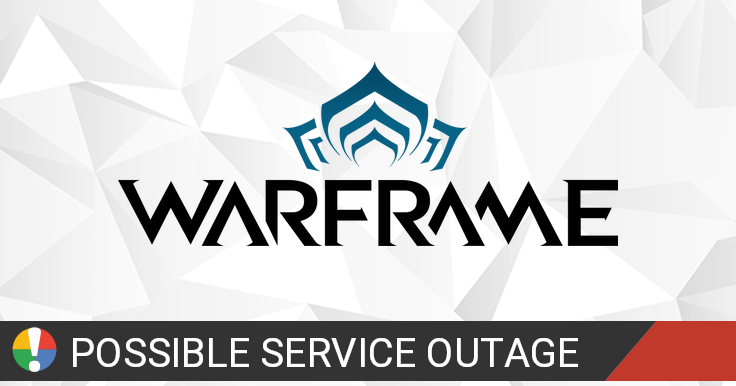 Warframe is a free-to-play cooperative third-person shooter video game developed by Digital Extremes for Microsoft Windows, PlayStation 4, and Xbox One. In Warframe, players control members of the Tenno, a race of ancient warriors who have awoken from centuries of cryosleep to find themselves at war with different factions.

Please let us know what issue you are experiencing with Warframe:


In the last three months, how would you rate Warframe?

In the last three months, how would you rate Warframe?

Tune into https://t.co/AIIX5ZO1ZR now for Prime Time 335! Hijinks, community highlights and showcases are in store and you can watch with a linked account for 45 minutes to get a Drop from the Debt-Bonds Grab Bag! https://t.co/3m6fOLHXkn