The following outage map shows the most recent locations worldwide where Waze users have reported their issues and outages. If you are having an issue with Waze and your area is not listed, make sure to submit a report below

At the moment, we haven't detected any problems at Waze. Are you experiencing issues or an outage? Leave a message in the comments section! 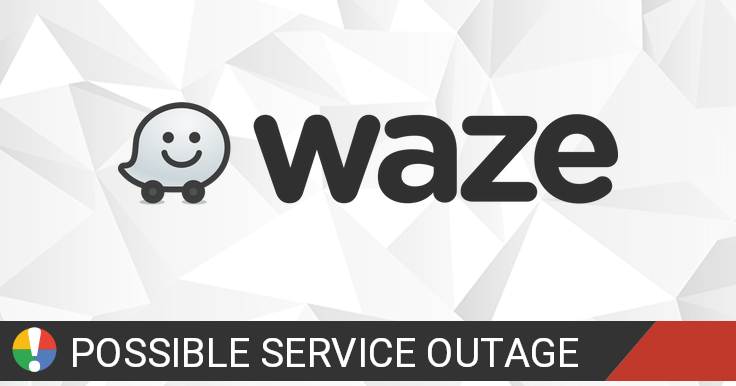 Waze is GPS navigation software that works on smartphones and tablets with GPS support and provides turn-by-turn navigation information and user-submitted travel times and route details, while downloading location-dependent information over a mobile telephone network.

How would you rate Waze over the past 3 months?