The following outage map shows the most recent areas in Canada where Sasktel users have reported their issues and outages. If you are having an issue with Sasktel and your location is not listed, make sure to submit a report below.

At the moment, we haven't detected any problems at Sasktel. Are you experiencing issues or an outage? Leave a message in the comments section! 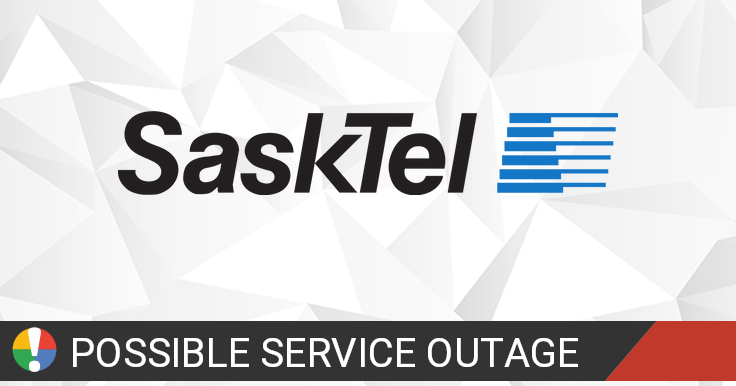 How would you rate Sasktel over the past 3 months?

Glad we were able to fix the problem in a timely manner. Appreciate your feedback!

Hi Ashtin, Sorry about the trouble. Please give us a call so we can investigate that for you. We’re available to help at 1-800-727-5835 option 3 or on live chat here: https://t.co/awTYSnBhxV. Thanks!

Hi Jeff, so sorry for any inconvenience. Feel free to DM us to connect with our support team. We can see if anything can be done.