The map below depicts the most recent cities in Canada where Vidéotron users have reported problems and outages. If you are experiencing problems with Vidéotron, please submit a report below. 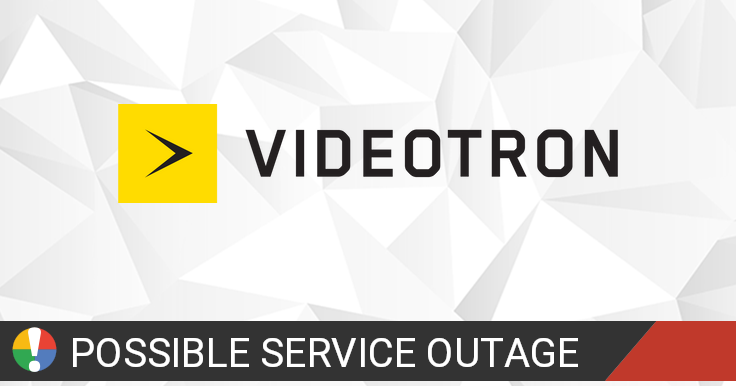 Please let us know what issue you are experiencing with Vidéotron:


In the last three months, how would you rate Vidéotron?

In the last three months, how would you rate Vidéotron?

Sorry to read that , . We'd be more than happy to help with this issue. We invite you to join us in private to discuss about it, and we'll be able to notify the appropriate teams then . -Joé 😸

Hello Juliana, sorry about that issue. Can you please restart the modem and make sure your devices are connected to the 5 GHz network? If that's still happening, please do not hesitate to reach back via DM or chat/phone https://t.co/CkENXbQQW1 Thanks -bel https://t.co/R1kKdgqabS