The map below depicts the most recent cities in Canada where Cogeco users have reported problems and outages. If you are experiencing problems with Cogeco, please submit a report below. 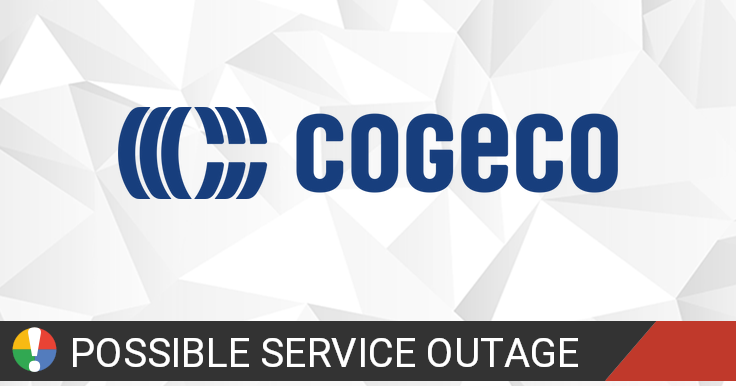 Please let us know what issue you are experiencing with Cogeco:


In the last three months, how would you rate Cogeco?

In the last three months, how would you rate Cogeco?

Hey there. I am not seeing an outage listed for that area. Please drop me a DM with your full account number, name and 4 digit pin and I can have a look. Thanks #Cogeco ^Graham

Ya, it's turned into rain here now. Drive safe if you have to go back out. #Cogeco ^Graham

Hey there. We do not allow 3rd party modems. If your current modem just isn't working, please send us a DM with your full name and account info and we can investigate. #Cogeco ^Graham