The following outage map shows the most recent areas in Canada where Freedom Mobile users have reported their issues and outages. If you are having an issue with Freedom Mobile and your location is not listed, make sure to submit a report below.

At the moment, we haven't detected any problems at Freedom Mobile. Are you experiencing issues or an outage? Leave a message in the comments section! 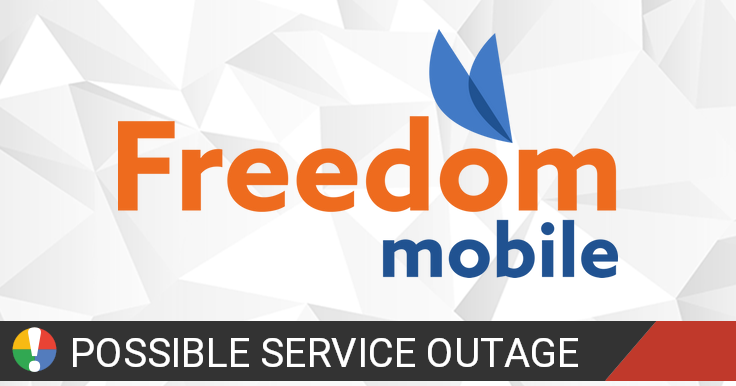 We're signing off for the evening. See ya at 6 AM PDT!

Hi there, if you ever have any questions or concerns, feel free to send us a Direct Message and we would be happy to look into it for you. -I. H.

Hey there! At times our care team has a number of inquiries they help assist with and this can cause a longer wait time for assistance. If you are still needing some assistance or have any questions feel free to DM us. We are available to help. -J.L.