The following outage map shows the most recent areas in Canada where Rogers users have reported their issues and outages. If you are having an issue with Rogers and your location is not listed, make sure to submit a report below.

At the moment, we haven't detected any problems at Rogers. Are you experiencing issues or an outage? Leave a message in the comments section! 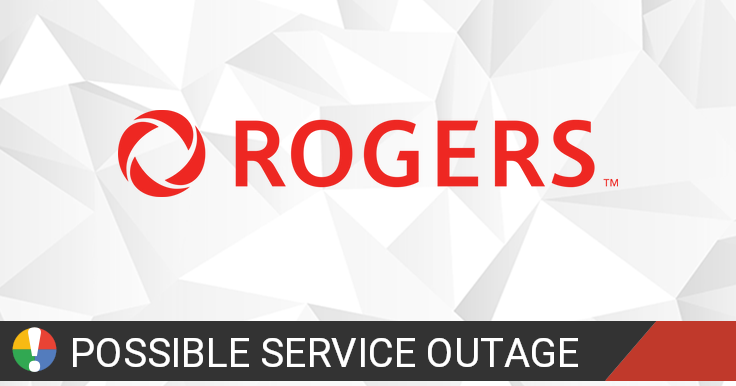 How would you rate Rogers over the past 3 months?

That is a phishing attempt and not from us. You can forward the said message to 7726 for reporting. You can find full details here: https://t.co/etCPq5m38S ^map

I wouldn't want to experience any service interruptions for too long myself. We are a DM away and would be glad to check your connection with you. ^EY

It's never a good thing when the service/s is having issues. We are a DM away and would be happy to check and help where we can! ^EY