The following outage map shows the most recent areas in Canada where Telus users have reported their issues and outages. If you are having an issue with Telus and your location is not listed, make sure to submit a report below.

At the moment, we haven't detected any problems at Telus. Are you experiencing issues or an outage? Leave a message in the comments section! 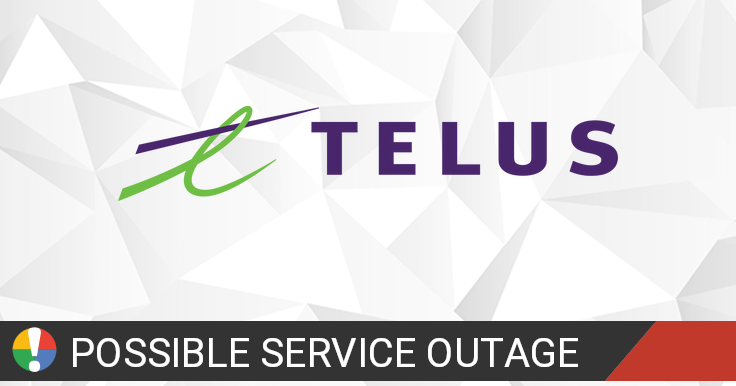 Sorry to hear that! These are the only ways to speak with them, via chat and you can also book a callback.

Hi there, you can check for outages on https://t.co/mzty8LmsHw and report the issues. If you have tried the basic troubleshooting steps, and you still have issues, you need to speak with tech support via https://t.co/arKDIHBDSb. Thank you.

Sorry about that! Is your internet service still down this morning?